Chiropractic care during pregnancy may be a wonderful source of comfort for back pain and other symptoms of pregnancy. 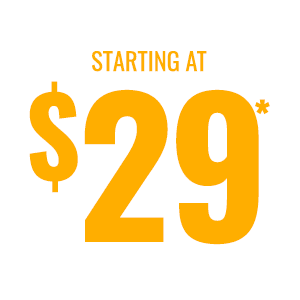 Physical stress during pregnancy can cause a considerable deal of discomfort for the mother-to-be. Women frequently seek treatment at a chiropractic clinic for low back pain as well as other associated conditions like sciatica, leg cramps, and constipation. In certain cases, these pregnancy-related symptoms might result in difficulties doing daily duties as well as issues at work.

Chiropractic care during pregnancy may be a wonderful source of comfort for back pain and other symptoms of pregnancy. Many women have also stated that they found the delivery process to be less difficult after receiving chiropractic therapy. Let’s take a more in-depth look at the discomfort caused by pregnancy and explain how chiropractic therapy might alleviate it. 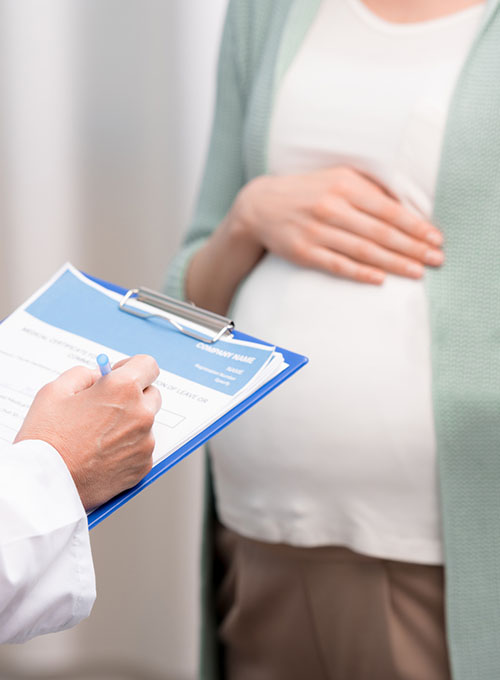 During pregnancy, a woman's body goes through a variety of transformations in order to support the growing baby. The mother's center of gravity changes to the front of her pelvis, causing additional tension and discomfort in her lower back and the numerous joints of her pelvis. The curvature in the lower back (lordotic curve) can expand to the point that it has a major influence on the vertebral joints, the sacrum, and the hip joints during the height of pregnancy as a result of the weight gain experienced.

The nerves that go to all other regions of the body originate in the spine and branch out from there. Because of the compression of the spine, these nerves can get inflamed, resulting in the pain radiating to other parts of the body and becoming severe. Sciatica is a disorder that is frequently triggered by pregnancy and is characterized by discomfort that spreads from the lower back all the way down the legs.

If there has been a difficulty with the alignment of the spine in the past, and if there has been a history of lower back pain, pregnancy is likely to worsen the situation even further. Because of the stresses and strains of pregnancy, the spine may become misaligned to the point that it is unable to return to its original position once the pregnancy has ended. Once the baby is born, some actions that become required, such as carrying a child on your front or back, breast-feeding, and bending down to lift and pick items up, might become quite difficult.

THE CARE OF PRENATAL CHIROPRACTIC PATIENTS

Chiropractors can give safe and effective individualized therapy during your pregnancy as well as throughout the postpartum period. A complete assessment will be performed to determine the most effective treatment to alleviate your discomfort and prepare your body for the rigors of pregnancy and delivery. There are particular techniques of adjusting to accommodate a woman's pregnancy. Follow-up chiropractic appointments can aid in the realignment of the body following pregnancy and accelerate the transition to a healthy post-pregnancy life.

If you are interested in learning more about how chiropractic might benefit you throughout your pregnancy, please contact our experts at NuSpine Chiropractic now. We are here to help you!

ready to find out more?

At NuSpine you get a complete examination, chiropractic treatment, & hydrotherapy massage. Beyond that, our prices only get more affordable!